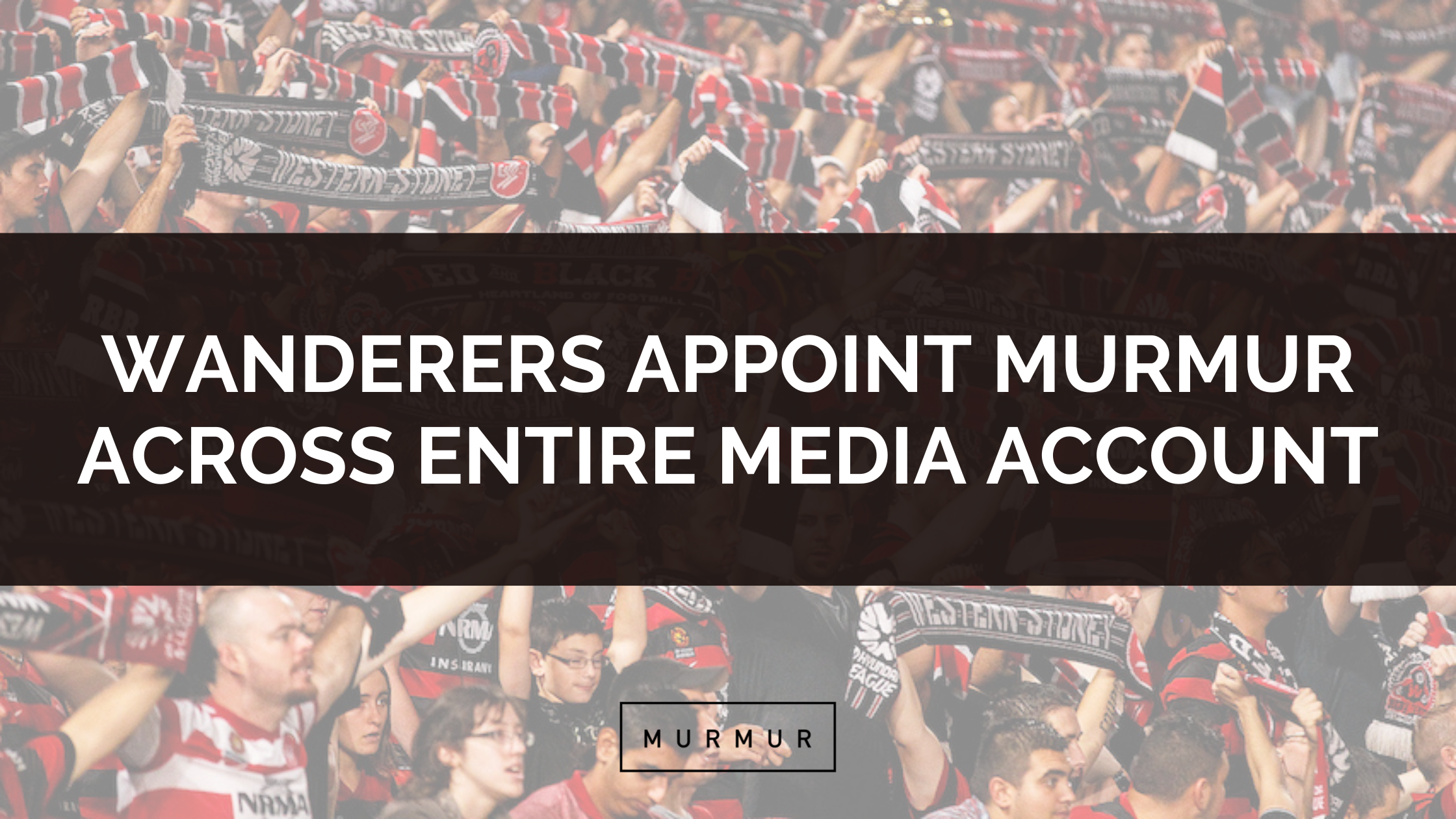 Sydney based independent agency Murmur has been appointed by the Western Sydney Wanderers in the A-League as lead agency to work across its media account.

Sydney based independent agency Murmur has expanded its remit and been appointed the lead agency by the Western Sydney Wanderers to manage their entire media account.

The agency had previously managed the digital media for the A-League club, from which it’s results had won accolades and recognition domestically and internationally with numerous awards including the Mumbrella Award for Data Driven Marketing.

“We are extremely proud to start a new chapter in our relationship with the Wanderers team. Our work with Mark (Jensen), and the Wanderers has been extremely rewarding, and we’re excited that they’re now entrusting us to bring their entire media and go-to-market strategy together under one roof.”

Wanderers Head of Marketing and Communications, Mark Jensen said: “Football is entering an exciting growth phase in Australia, and to ensure that our presence is felt in the Sydney market we need the right team in place.”

“Dave and his team at Murmur everyday demonstrate their attention to detail through communication and thoughtful planning to achieve our prerequisite trust, customer advocacy, and growth objectives.”

The appointment comes as Murmur continue to carve out a niche in sports marketing working with other A-League clubs Sydney FC and Melbourne City FC, as well as Parramatta Eels and Manly Sea Eagles in the NRL, The Hawks in the NBL, and Western Sydney Two Blues in the Shute Shield.

Are you ready to start a conversation? Let's chat.

Check us out on our socials! 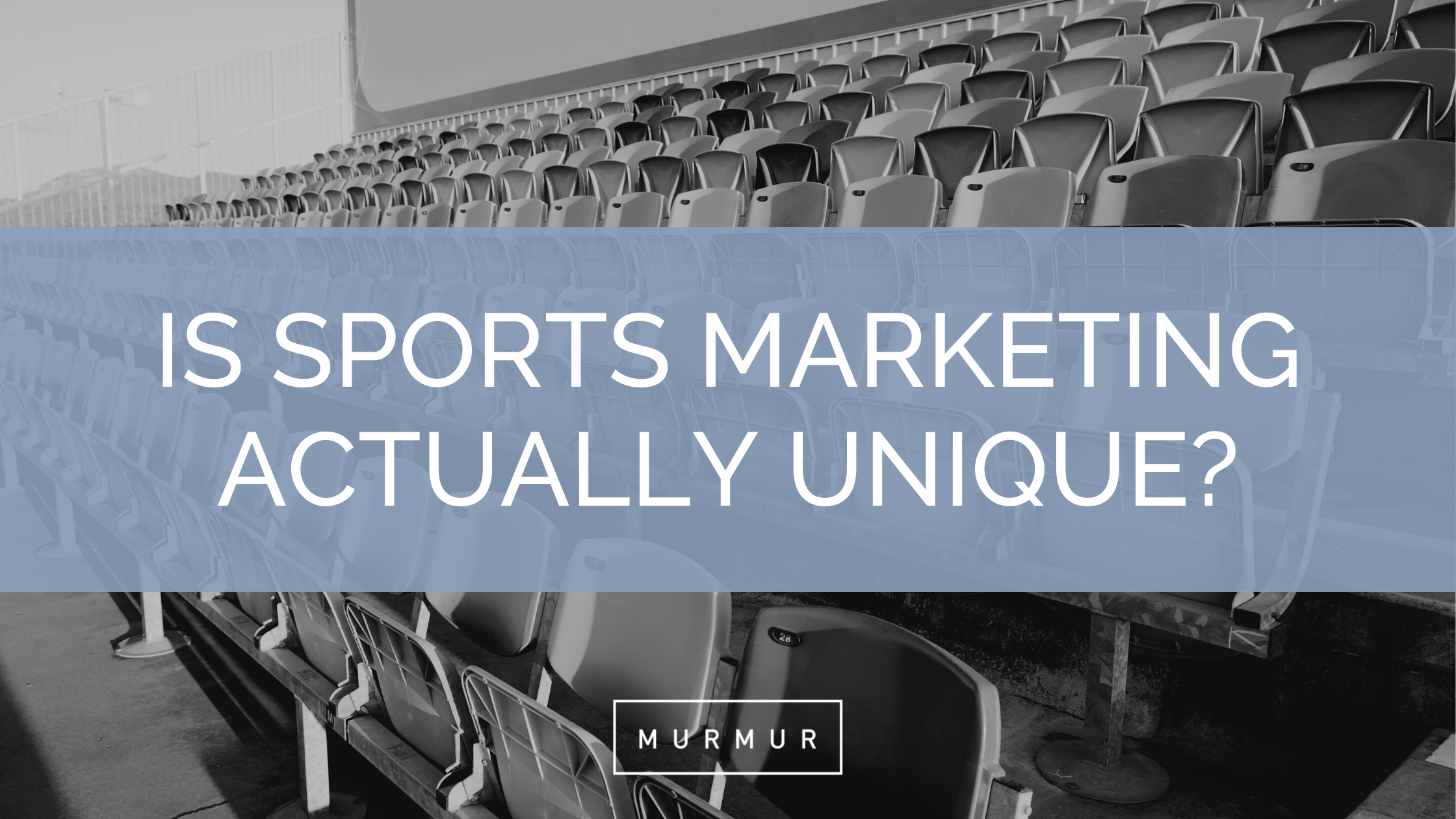 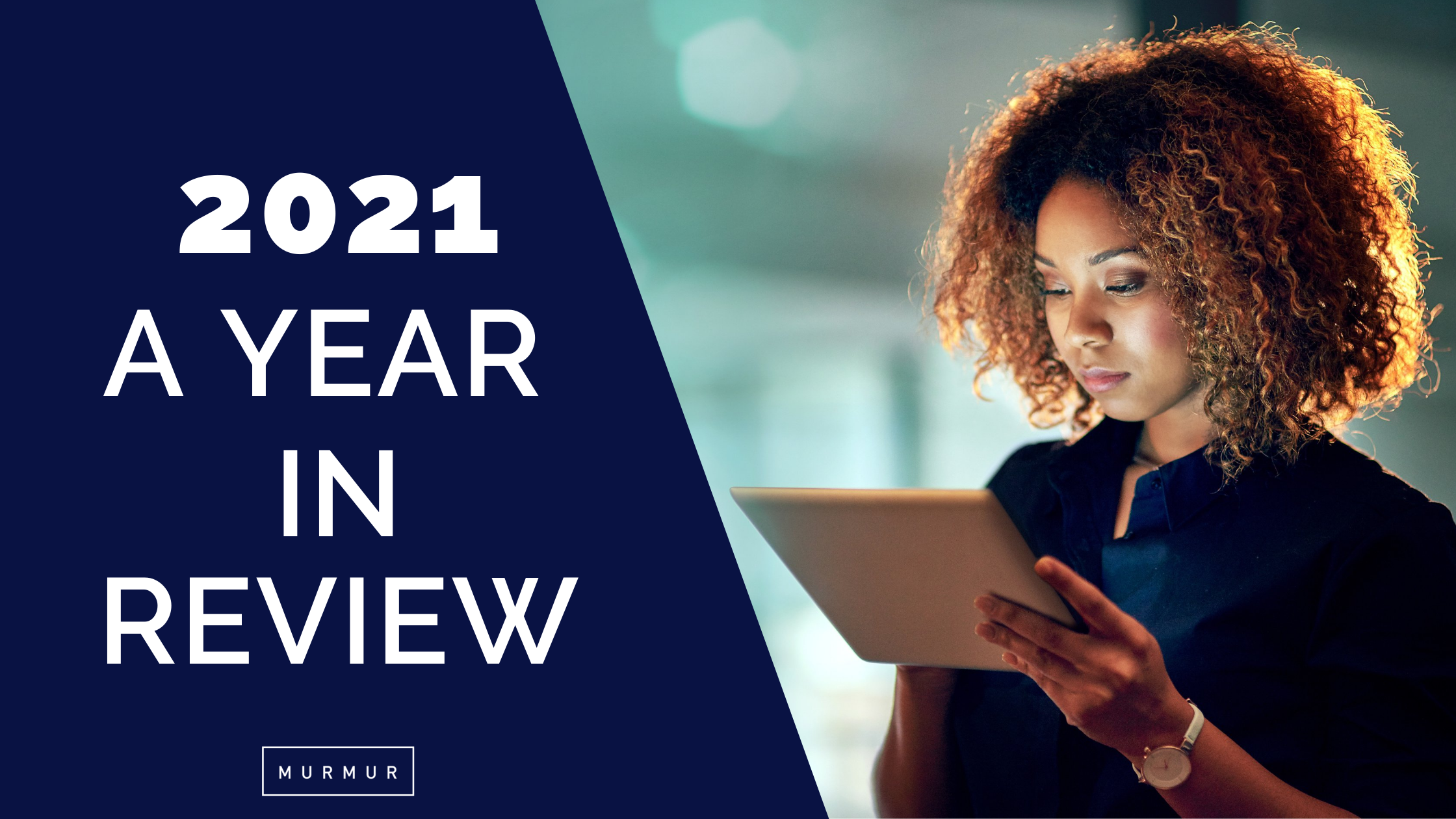